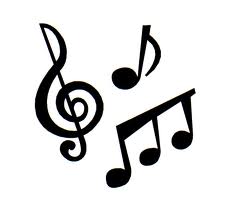 I guess people who age more than 20 are supposed to know Mario, the classic computer game from Nintendo. The adventure of Mario to rescue princess from Kupa (the dragon, I presumed) fulled with adventure and excitement that hard to refuse. The game has so much to offer for kids. However, one thing that I had never noticed was the great of music of this game.

Once again I found this one on YouTube.com
Thanks Keaw for sending me this clip, it is darn cool!!!!!

I found this clips from YouTube.com
They are hilarious!!